Overcoming Shame from a Bad Report 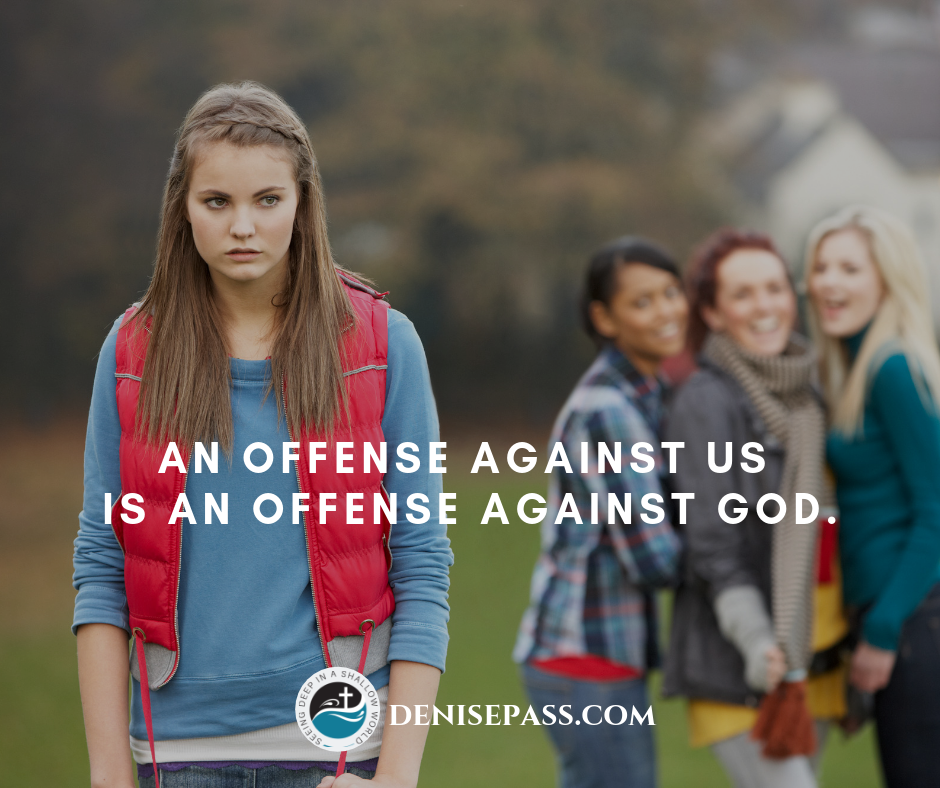 Shame RX: Seeing other’s gossip as an offense and a sin against God rather than being focused on our offense, we can let go of shame that doesn’t belong to us, after all.

Numbers 16:19, “Meanwhile, Korah had stirred up the entire community against Moses and Aaron.”

What others say about us can be hard to deal with. This morning, as I was reading in the book of Numbers, I saw how it only takes one to stir up others against us. Korah was spreading a bad report about Moses to elevate himself. He did not trust his leadership.

For a few chapters, ok, probably more like 40 years, the Israelites were talking about Moses and complaining about him. 40 years, people. Remember the scouts who scouted out the promised land? Yeah, them. Ten of the twelve scouts “spread a bad report about the land among the Israelites.” (Numbers 13:32). Their whining and disobedience is what cost the Israelites 40 years in the desert. HUGE consequence.

But look at Moses’ response when God said that He was going to punish the band that followed Korah:

“But Moses and Aaron fell face down on the ground, “O  God,” they pleaded, “you are the God who gives breath to all creatures. Must you be angry with all the people when only one man sins?” (Numbers 16:22)

Moses was so shamed and weary from the gossip and slander of the people that he cried out to God. God’s people were extremely difficult to lead. But he also had compassion on them. He knew  that they were easily misled.

When others talk about us, we have an opportunity to defuse the shame by praying for our enemies. Instead of sinning by becoming embittered when others sin by gossiping about us, we can ask God for wisdom concerning how to deal with them and we can pray that they will have eyes to see and repent. And maybe seeing other’s gossip as an offense and a sin against God rather than being focused on our being offended, we can let go of shame that doesn’t belong to us, after all.

Shame Off You, friends!

Need to get rid of shame in your life? Join the Shame Off You Bible Study Mondays at 7pm ET. 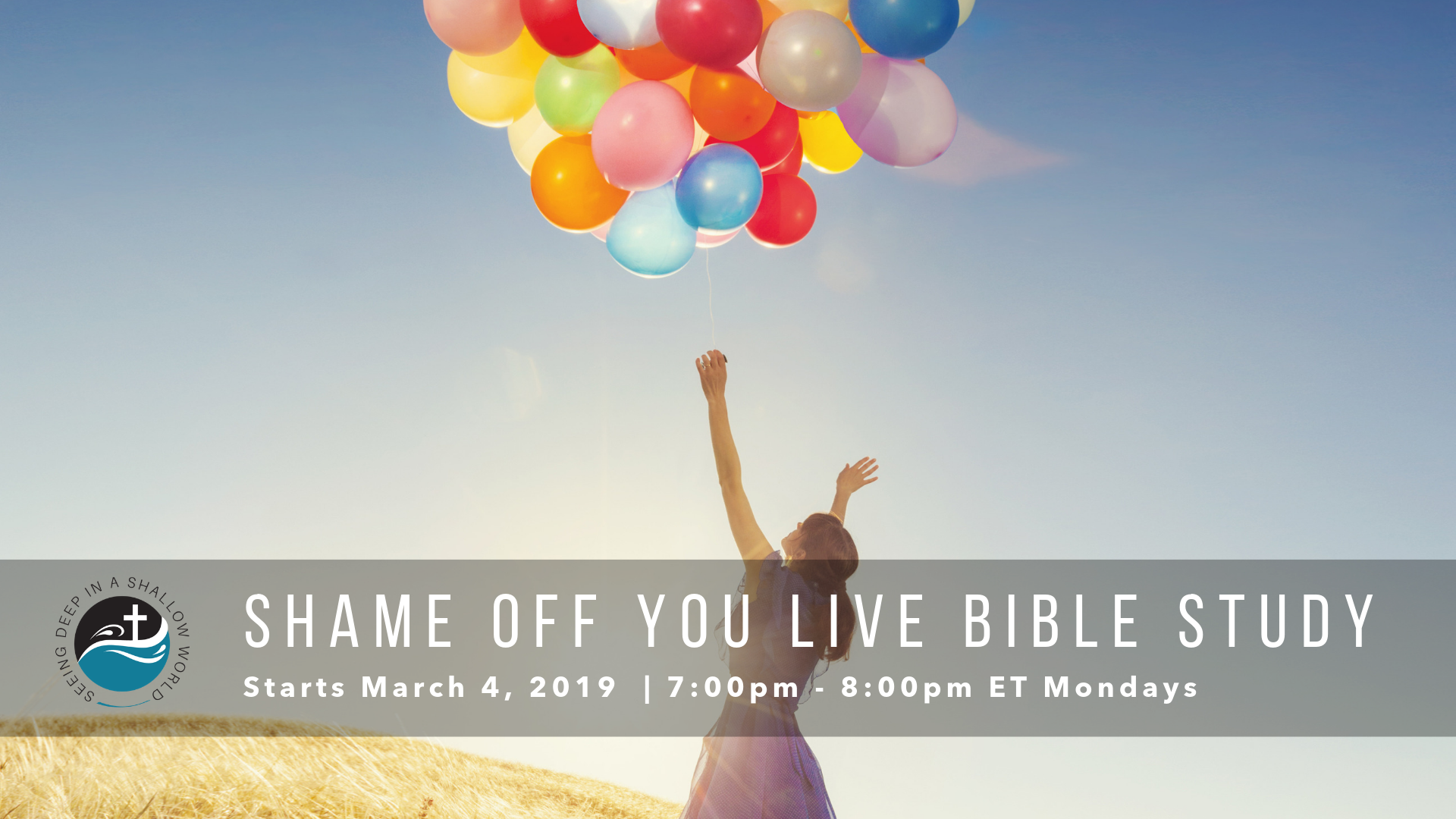 Shame Off You is available at these and other vendors:

Purchase Shame Off You then fill in the form to receive the freebies below:

To get your freebies, Click here to fill out the form and get freebies.